Consensus of the Board is to contract with Mac’s Docks to build a boat dock at Elmwood Lake.

Clerk Sharp updated the board about a credit due from Roeslein per Ron Ragan from Utility Gas Management.

Discussion was held concerning natural gas repairs that will need to be budgeted for in the next 10 years.

Mayor Herington updated the board about the medical insurance premium renewal. Discussion followed.

Administrator Ventresco updated the board on several ongoing and upcoming projects. 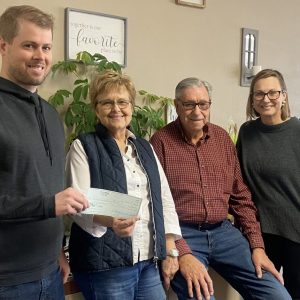 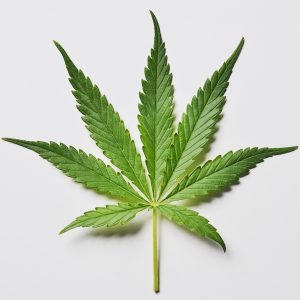 What to Know About Buying Recreational Cannabis in Missouri 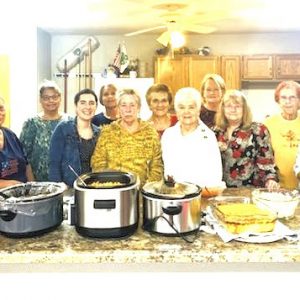 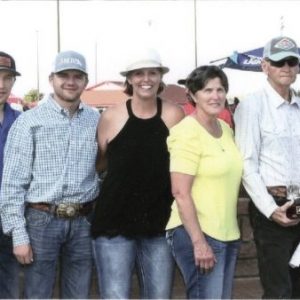