In 1980 he married Connie Young and two children were born to this union.

He was preceded in death by: his father, and a brother, Michael Douglas Scott.

Larry Don grew up in Browning, graduating from Linn Co. R-1 in 1976. He attended the Pentecostal Church in Maryville and Milan.

He worked at ConAgra in Milan for many years, then started driving a truck. He moved to Maryville where he worked at a tree trimming company and he last worked for a construction company as a concrete finisher.

Larry Don was cremated and services will be held at a later date. Schoene- Ruschmeier Funeral Home in Milan is handling arrangements. 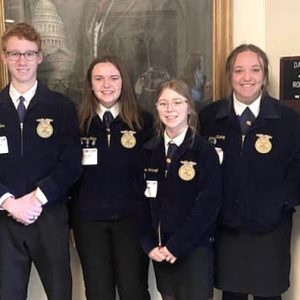 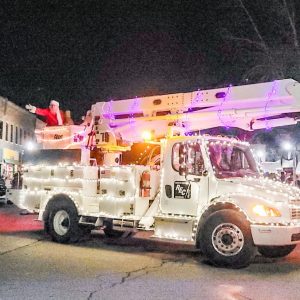 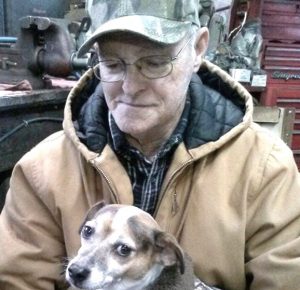