Mary Catherine Easterday passed away Saturday, June 4, 2022 in Omaha, Nebraska with her son, Troy, at her side.

She was born in Sullivan County, Missouri, on February 23rd 1943, the daughter of Leonard and Cleon Bunch.

She attended High School in Milan, Missouri. After graduating, with honors, she attended Missouri University. She then lived 3 years in Hawaii where she worked for the government.

Upon returning to the States, she finished her college education with a major in Psychology. She then earned her P.H.D. She lived many years in Columbia, Missouri where she had her practice in Clinical Psychology. She loved her work and her clients.

Mary Catherine enjoyed working in her garden and with her flowers. She also belonged to the Columbia Square Dancing Club for many years. She also had a special companion for 19 years; her Siamese Cat named Bandit.

She was preceded in death by her parents, Leonard and Cleon Bunch; brothers, Leonard Dean Bunch and Gary Lynn Bunch; a niece, Paula Clark; a nephew, Michael Dean Bunch and a brother-in-law, Orville Beatty.

She was a devoted and loving Mother, Grandmother and Friend. We love you and will miss you!

Graveside services were held 11:00 AM, Saturday, June 11, 2022 in the (Bunch) Butte Cemetery in Sullivan County, Missouri under the direction of Ruschmeier Funeral Home in Green City.

Memorial contributions may be made to the St. Jude Children’s Hospital. 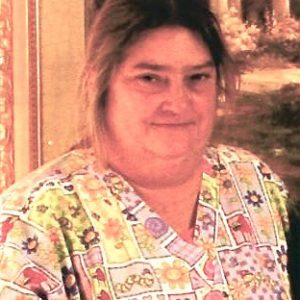