Dear Readers: We hope you enjoy this year’s Christmas Quiz. We wish you a very Merry Christmas and a Happy New Year!

1) George Frederick Handel’s great Christmas oratorio, The Messiah, was first performed in 1742. Where did the performance take place? A) London B) Dublin C) Vienna D) Jerusalem

2) What Christmas song contains the line: “Sing, choirs of angels, sing in exultation”? A) Silent Night B) O Come, All Ye Faithful C) The First Noel D) Joy to the World E) Deck the Halls

3) For people who live in the Canadian prairies, the Christmas season traditionally begins with a shipment of Japanese _____. A) rice wine B) oranges C) teas D) dolls

4) In Sweden, the “tomte” is a ____. A) seasonal dessert B) Christmas elf C) table centerpiece D) Christmas gnome 5) Reveillon is a meal eaten after ____ in France and Canada. A) Midnight Mass B) Sunday Sermon C) The Day of the Dead D) Boxing Day

7) Whose patron saint is St. Nicholas? A) children and scholars B) merchants and sailors C) women without dowries D) all of the above

8) In the 1800s, German settlers in Pennsylvania became the first in our country to decorate their homes with _____ for Christmas. A) holly B) wreaths C) stockings D) fir trees

11) The Mexican tradition of posado is a recreation of Mary riding on a ____ and Joseph looking for a place to spend the night. A) donkey B) camel C) horse D) goat

13) What does the name Jesus mean? A) God with us B) Chosen by Yehovah C) Lamb of God D) Salvation of Yehovah

14) What country started the tradition of exchanging gifts? A) Austria B) Finland C) Italy D) England

15) The name of Scrooge’s deceased business partner in Charles Dickens’ A Christmas Carol was:

18) Who was seated next to me a day or two ago in the song Jingle Bells?

19) American’s concern over the separation of church and state resulted in a number of court challenges. What was the “ruling name” of the United States Supreme Court decision?

20) When distributing gifts in Holland, St. Nicholas is accompanied by whom:

21) Which city, famous for its ‘Christmas Market’, is also known as ‘The Gingerbread Capital of the World’? A) Nuremberg, Germany B) Paris, France C) Zurich, Switzerland D) Salzbug, Austria

22) In “A Christmas Carol”, what song does the caroler sing outside Scrooge’s office?

23) Not counting Rudolph, how many reindeer pull Santa’s sleigh?

24) The poinsettia is a traditional Christmas flower. Where did it originally grow? A) Canada B) China C) Mexico D) Spain

25) In Greek legend, malicious creatures called Kallikantzaroi sometimes play troublesome pranks at Christmas time. What should you do to get rid of them? A) Placate them with gifts of rice pudding B) Burn either salt or an old shoe C) Sing hymns in a loud voice D) Throw your sandals at them

How Do You Rate? 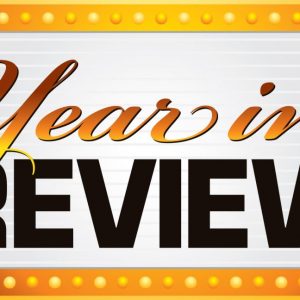 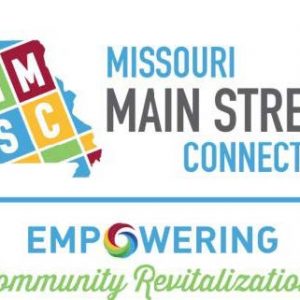 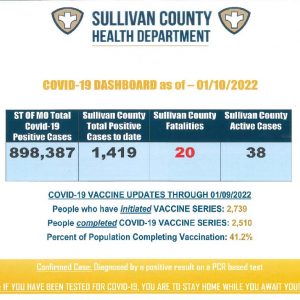