MILAN, Mo. — A northeast Missouri woman accidentally rammed her SUV into the front of a local convenience store Monday afternoon.

It happened right around 2:30 p.m. at the 7th Heaven on Highway 6 in Milan, Missouri.

Investigators believe a medical problem may have caused the crash.

Hayes said witnesses told police Powers’ SUV was slowly approaching a parking spot in front of the convenience store when it suddenly accelerated and slammed into the building right next to the set of two front doors.

Hayes said they think the medical episode caused her to hit the accelerator instead of the brake.

Powers suffered minor injuries and was taken by ambulance to Sullivan County Memorial Hospital for treatment.

No one inside or outside the store was hurt. 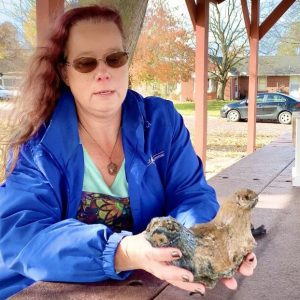 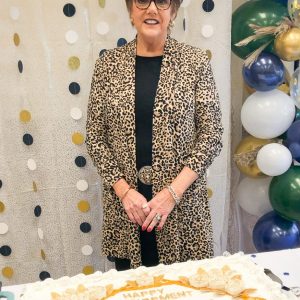 Callihan Retires After 45 Years of Banking Service in Milan 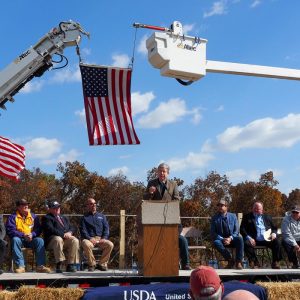 Fair Ballot Language from the Missouri Secretary of State