Following are the candidates for the various offices. 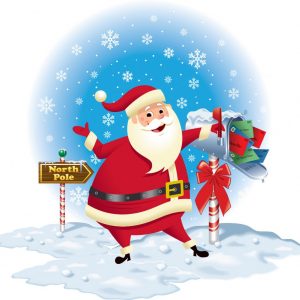 Santa is Coming to Milan 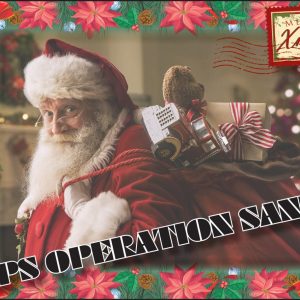 For the First Time in 108 Years, Operation Santa is Nationwide!

Send In Your Letters to Santa! 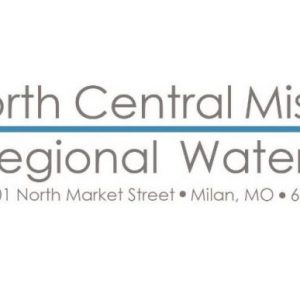