He was preceded in death by: his father; a sister, Heidi Hunsaker; grandmother, Cheryl Snelling; an aunt, Sebrena Gordon; and cousin, Cindy Brackeen.

Luke grew up in the Browning and Milan area, graduating from Milan C-II High School in 2006. He worked several jobs over the years. He enjoyed going fishing and hunting, riding 4-wheelers and boating. Luke liked watching movies with Marcus. He was a great cook, he loved to BBQ and always had a garden. He most loved spending time with his family.

A funeral service will be held 11:00 AM, Wednesday, August 25, 2021, at Schoene- Ruschmeier Funeral Home in Milan. A private burial will be held following at White Oak Cemetery, South of Milan. 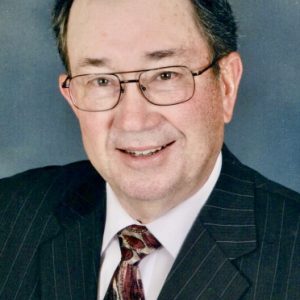