Billie Frances (Thomas) Roberts, 95, of Orrick, MO, passed peacefully into the arms of Jesus shortly before 2 p.m. Thursday, July 7, 2022, at Shirkey’s Nursing and Rehab Center, where she had resided since January 2021. Her family had surrounded her the last several days just as she would have wanted. She often said, “I just want all my kids together”.

Billie was born in Brookfield, MO on August 1, 1926 to John White and Faye (Bachman) Thomas, the youngest of five siblings. she grew up on a small farm near Pennville, MO, and attended a country school and Green City High School.

On December 17, 1944, she married Dale Roberts, and they were married 58 1/2 years. They lived in various locations, while Dale was serving in the U.S. Army. After his discharge, they returned to Green City while Dale completed his college degrees and began his career in education there.

Throughout her married life, she was a supportive wife and homemaker as Dale’s teaching, coaching and school administrative positions took them from Green City to Revere, Braymer, Coon Rapids, IA, Hayden, CO, and Monroe City, MO, before moving to Orrick in August of 1969 when Dale became superintendent of schools there.

Billie was a past member of the Daughters of Revolution, a long time member of PTA, serving in various positions, a room mother and an advocate for those with Down Syndrome. She lived a life of deep faith in God and for the day she would enter the Kingdom of Heaven, a faith which she passed along to her children. She was always there to comfort them and one of her mantras was “It’ll be okay.” An accomplished pianist, playing by ear, she was often asked to play at weddings and funerals and most recently entertained other residents and the staff at Shirkey’s, much to their delight. Billie and her three sisters also spent many hours singing together, and this continued as they gathered as adults. Above all else, Billie was devoted to and loved caring for her family and was a nurturer by nature. Her cooking, baking sewing (darning) are memories embedded in our minds. The scent of cinnamon rolls baking and the sight of homemade noodles drying in wait of a holiday dinner will always be with us. Family travels were a constant with many pictures showing Billie setting a picnic table with a tent and campfire nearby. With precision, she could pack up a camper or camping supplies in her sleep! She saw that laughter and love filled her home, and that, the greatest memory of all, will fill our hearts forever.

Billie will be cremated, and her request for no services is being respected. The inurnment of her ashes will be at the Green City Cemetery by the family at a future date.

The family would like to extend a heartfelt thanks to the staff of Shirkey’s Nursing and Rehab Center and the hospice nurses and aids of Shirkey’s Hospice for the care they gave Billie. Their compassion and dedication to caring for and serving her was beyond measure. It meant so much to see the love and gentleness returned to a mother who had given that her entire life. 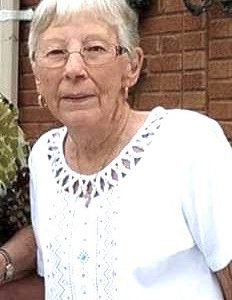 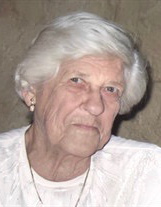 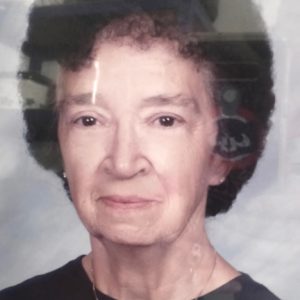 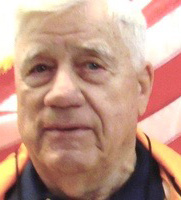