He grew up all around North Missouri, graduating High School in Green City. Dick served in the United States Army in Korea. He then worked in Davenport, Iowa in plumbing for a few years, then moved back to Green City and farmed. In 1964 he started Sanders Construction, also starting an excavating business in 1980 where he served Lee’s Summit and Blue Springs. He sold the business in 1999, moving back to Kirksville. He enjoyed hunting, horses, traveling and was a member of the VFW and American Legion.

Dick was preceded in death by: his parents; his wife, Mary Sanders, and wife, Iris (Keller) Sanders; and a brother, Gerald Sanders.

A service will be held at 12:00 PM on Saturday, January 21, 2023 at Ruschmeier Funeral Home in Green City, Missouri with visitation scheduled one hour prior beginning at 11:00 AM. Burial will follow the service at Green City Cemetery.

Donations in Dick’s honor may be made to the American Cancer Society. 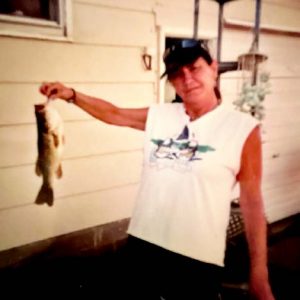